Crinoids are a fossil group that first appeared in the seas of the Middle Cambrian, about 560million years ago, also called sea lilies. They flourished in the vast seas around the world and some survive to the present day,Although sometimes very different in appearance from their fossil family, they are also called sea lilies, they were supposed to cling to driftwood in our vast oceans to be able to move freely around the world’s seas , another collectable item found on the seabed are sharks teeth fossils, And then came the sharks around  455 to 425 million years ago, there is some disagreement over the actual timescale on the timeline as most of our knowledge is guessed.

british ammonite fossils the best in the world

we also find many pyrite ammonite fossils were found on the sea floor as they were abundant but not until a lot later, we sell the best fossils for sale in the world

British ammonite fossils are a very collectable item,fossils for sale 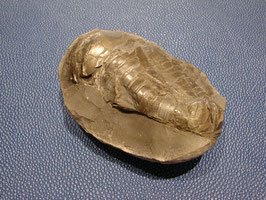 This is a truly wonderful pyrite Phragmacone fossil

from Whitby North Yorkshire  a good solid fossil  approx 195 my

around the same time as the Pentacrintes  crinoid fossil 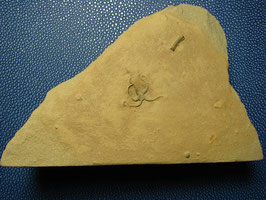 as well as some micro sharks teeth fossils found around the same area. 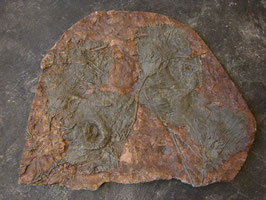 A first-class scyphocrinites crinoid fossil a superb large plaque from Morocco, Geological time early Silurian   to the late Devonian, also called sea lilies  they were said to roam the large seas attached to driftwood, they also grew off of the seabeds attached to the sea floor  size 25.5 inches wide by 20 inches high .did you know megalodon teeth are also found at this location