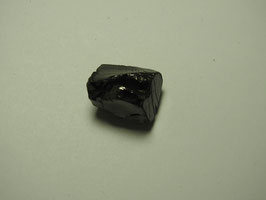 shungite the world-leading healing crystal one of my favourites.Found primarily in Russia, shungite derived from the village of Shunga in Karelia Russia discovered hundreds of years ago. The story of Shungite begins 2 billion years ago,  Precambrian rocks consisted of some of the earth’s earliest oil deposits. Shallow lagoons near pockets of volcanos in western Russia found to be rich with sediments and algae. These specimen contributed to deposits of oil shale and crude oil. Later, when these deposits subjected to heat and pressure, shungite formed into an almost pure form of carbon. Its carbon purity isn’t this mineral’s only quality, though. In 1993, the fullerenes found in shungite threw the mineral world for a loop. Fullerenes are carbon molecules that have formed into hollow, globular particles.